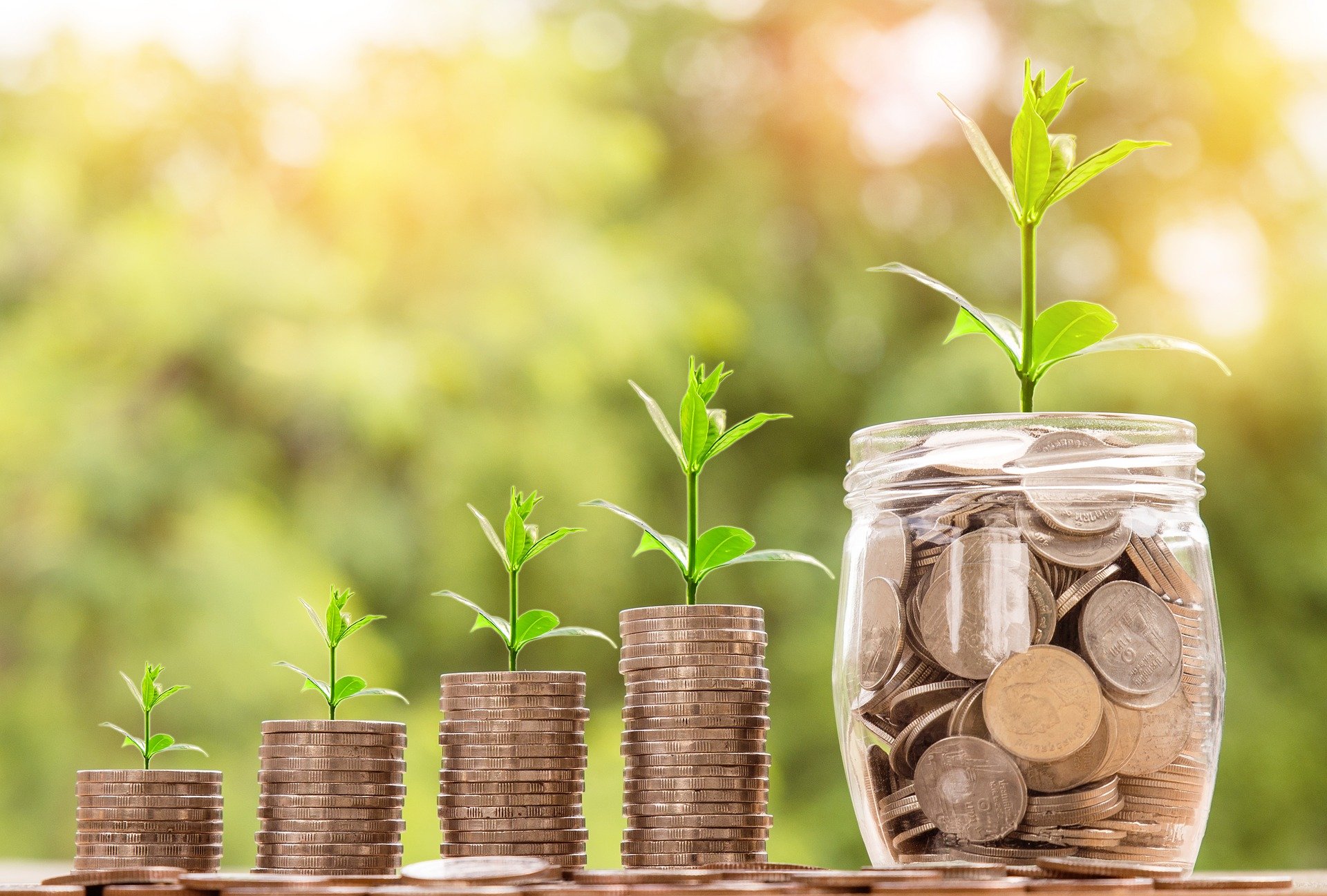 What I've decided to do is I'm going to put together an ongoing series on investing and it's probably best to start with the very basics. We'll slowly but surely work our way up to covering things like stocks versus bonds, mutual funds versus ETFs, asset allocation, portfolios, and more and I'm going to make sure it's easy to understand. So if those words sound intimidating, don't worry we're going to start from scratch and I promise you once I'm done with you, you won't be intimidated anymore.

What is investing in the first place?

Now of course in this series we're going to focus on the investment of money but we hear people talking about making investments with things other than money all the time, so for example maybe little Billy invested a lot of time reading about cars and engineering because he liked watching car races on TV. This likely increased his enjoyment level when watching those races so while this is not a financial investment for the purpose of our series, we do see the same framework of what investing is.

Investing, in general, is the committing of resources into some endeavor or thing in the expectation of a positive return, In Billie's case, the resource he was committing was his time. The endeavor or thing was reading books and doing research online about cars and engineering. And his return was an increased level of enjoyment when watching car races.

What is investing money?

Now let's look at a financial investment which is what the rest of our series will be focusing in on. In this case the resource being committed is going to be money, the endeavor or thing is going to be a financial investment, which can be stocks, bonds, investment funds, real estate, and more, and the return is the difference between the money we end up with versus the money we put in.

she's either had a return of plus ten percent, 0%, or negative ten percent. So goings back to our definition of investing. Amal committed resources, in this case financial resources, or money totaling one hundred dollars into an endeavor or thing, in this case the mutual fund which is a type of financial investment, in the expectation of a positive return. We showed three possible return scenarios and saw that it was possible to have a positive return a flat return or a negative return.

What is the simple definition of investing?

ok so now we have a working definition of what investing is in general and I've given you a bit of a hint that sometimes it might not work out in the way you might expect you can consider this like dipping our toes into one of the most famous and fundamental concepts in investing.